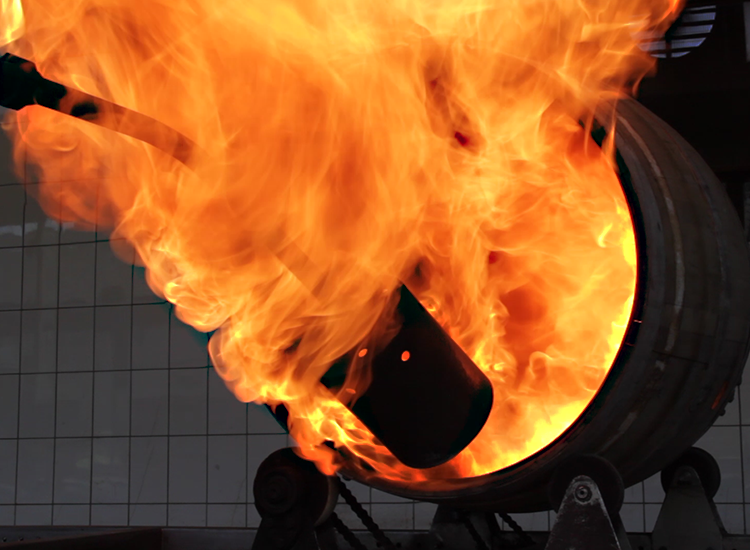 Since our first visit to Taiwan’s King Car Distillery in 2011, its Kavalan single malts have arguably become some of the most-acclaimed whiskies in the world, winning top awards in multiple whisky competitions. As the distillery enters its second decade, there have been many changes, including the addition of a complete second stillhouse. We’ll discuss those changes on WhiskyCast In-Depth with Kavalan master blender Ian Chang, along with a future without his mentor, the late Dr. Jim Swan. In the news, union workers at a key Chivas Brothers facility in Scotland have agreed to a new contract and Scotch Whisky exports are up in 2017. We’ll also have a special story of patience paying off for an Ohio family.