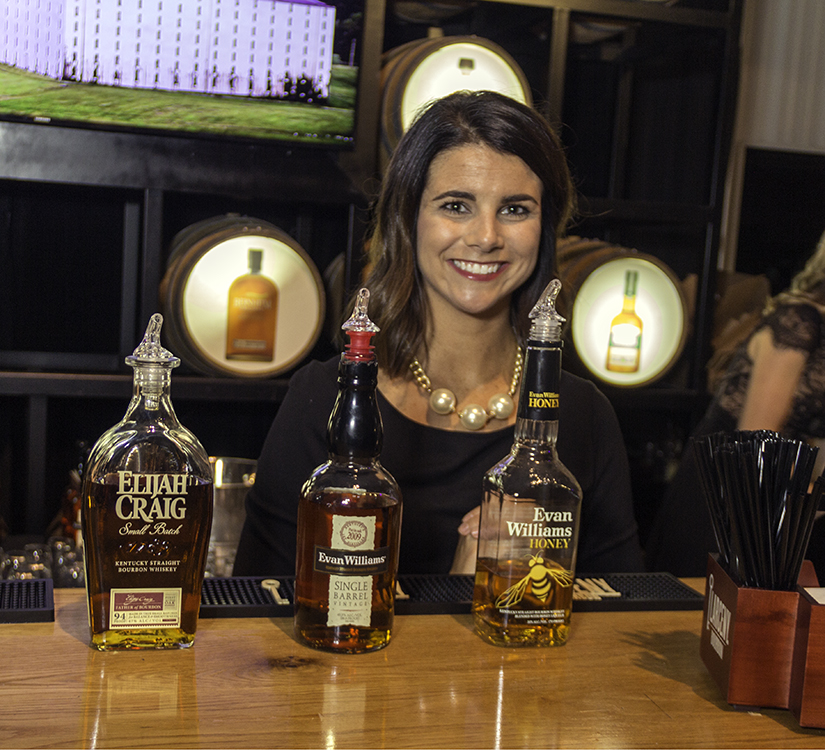 This week, we’re on the road at the annual Kentucky Bourbon Festival in Bardstown, Kentucky! We’ll have highlights from the festival throughout this week’s show, including the presentation of the Kentucky Bourbon Hall of Fame’s Parker Beam Lifetime Achievement Award to Bill Samuels Jr. of Maker’s Mark and the induction of the Hall’s Class of 2017.

In the news, Brown-Forman will invest $45 million to upgrade its Louisville cooperage over the next two years, while planning to cut around 70 jobs once the project is completed. Local leaders in Bardstown are working on a new project to cement the town’s place as the “Bourbon Capital of the World.” We’ll also catch up with old friends from Bourbon Country and look at the week’s new whiskies from around the world.