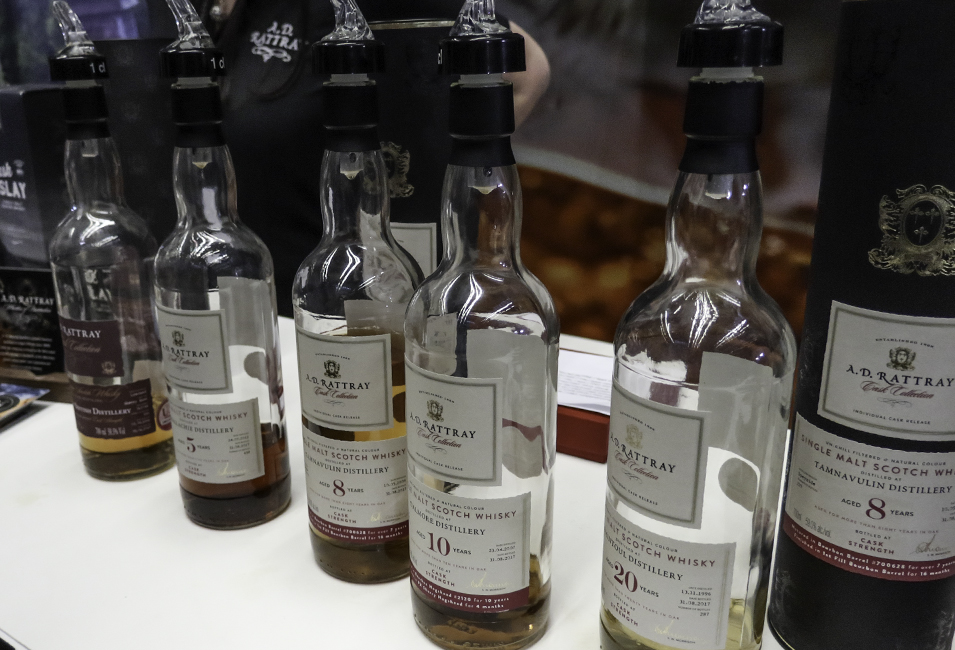 This week, we’re in London for the annual Whisky Show at Old Billingsgate on the banks of the River Thames! We’ll catch up with a lot of friends from around the world, including Whyte & Mackay’s Richard Paterson as he winds up his 50th anniversary tour of worldwide whisky tastings. We’ll also look at plenty of new whiskies introduced over the last few days here in London and other shows in Europe. In the news, plans are being drawn up for what could be a $150 million dollar distillery project in Bardstown, Kentucky, and Scotland’s Kilchoman Distillery is starting the first major expansion project for the Islay distillery.