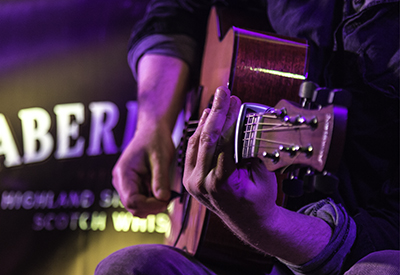 There will be music, food, and of course, plenty of whisky on hand during the Spirit of Speyside Festival coming up at the end of this month in Scotland. Ticket sales have already set a new record for this year’s festival, and we’ll get a preview from festival chairman James Campbell on this week’s WhiskyCast In-Depth. We’ll also look at the revival of Kansas City’s historic J. Rieger & Co. Monogram whiskey brand with Andy Rieger, the great-great-great grandson of Jacob Rieger. In the news, Scotch Whisky industry leaders will be watching the UK’s upcoming Brexit negotiations with both benefits and risks in mind, Ireland’s craft distillers are hoping for help from a bill pending in that country’s Parliament, and we’ll have the story of a British man’s personal cask of Kilchoman single malt that disappeared after it was accidentally delivered to the wrong address.