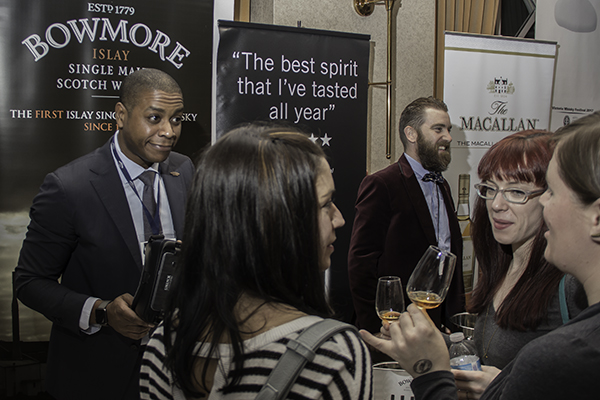 Marcio Ramos started his whisky journey as a bartender in his hometown of Lisbon, Portugal…but thought he’d left the whisky business behind when he moved to Canada a couple of years ago. That didn’t last long, as he wound up becoming Beam Suntory’s Canadian brand ambassador for Bowmore, Laphroaig, and Suntory’s whiskies. Now, he spends his time traveling all over Canada, expanding his horizons and those of the people who attend his tastings. He’ll share his story with us on this week’s WhiskyCast In-Depth. In the news, we’ll catch up on new Kentucky Bourbons with a vintage heritage, the tourism boom along the Kentucky Bourbon Trail, a distillery project in England that’s being criticized by neighbors as “too Scottish,” and the announcement Bourbon and ice cream lovers have been waiting for from Ben & Jerry’s.