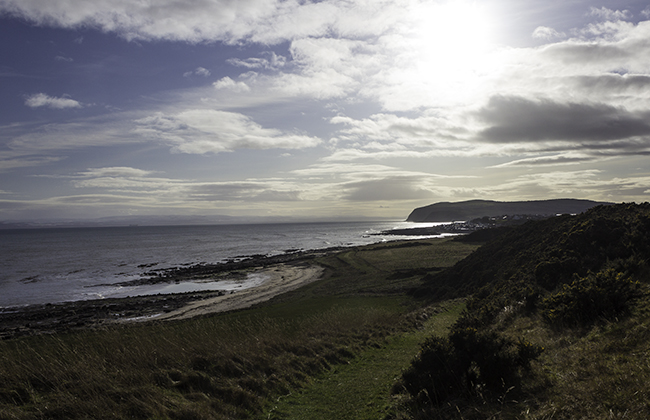 What do oysters have to do with making whisky? You might not think there’s much in common, but Glenmorangie is working with Scotland’s Heriot-Watt University on a project to restore the European Flat oyster population to Scotland’s Dornoch Firth. The oyster beds were wiped out by overfishing a century ago, but a healthy oyster population in the firth would help the overall ecosystem in the area around the distillery. We’ll talk  about the project with Glenmorangie’s Dr. Bill Lumsden and Louise Schiavone, who recently wrote about the project for National Geographic. We’ll also have an exclusive interview with Pernod Ricard chairman and CEO Alexandre Ricard on his recent deal to return the company to American whiskey production with West Virginia’s Smooth Ambler Spirits, along with his outlook for the whisky business in what’s shaping up to be a period of economic uncertainty.