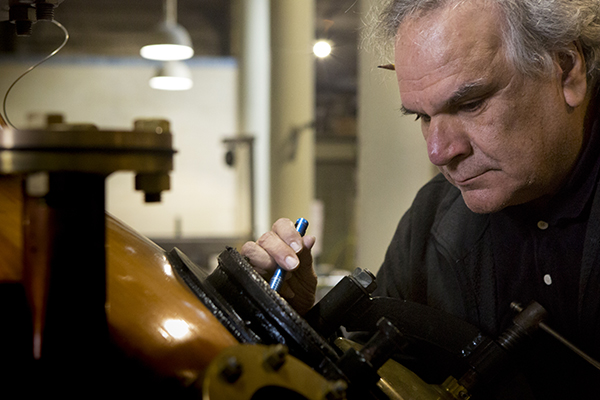 What we think of today as the boom in craft distilling started 20 years ago this year, when San Francisco brewer Fritz Maytag bottled the first batch of Old Potrero Single Malt Straight Rye Whiskey at Anchor Brewing in the city’s Potrero Hill neighborhood. In 1993, Maytag and his staff cobbled together parts to build a distillery inside the brewery, long known for its Anchor Steam beer, and Bruce Joseph was put in charge of running the still. Today, Bruce Joseph is still Anchor’s head distiller, and he’ll join us for this week’s WhiskyCast In-Depth.

In the news, the results of this year’s International Wine & Spirits Competition are in, with William Grant & Sons taking top honors. Two more estate distilleries are being proposed in Scotland, and while North Dakota is known for its barley…it’s never been known for its whiskey…until now. Glen Fargo American Malt Whiskey was unveiled this week in Fargo, and we’ll find out how its creator avoided a costly legal battle over the name. We’ll also have details on this week’s new whiskies, along with a way to count down the days – or drams – until Christmas.